Thanksgiving this year was met with a lot of mixed emotions...yes, there were many fun moments and memories made, but beyond that...there were feelings of emptiness.

This was the first thanksgiving without my grandma. I'm always the one in charge of setting the table, and all night long I felt like I was forgetting something. It really wasn't that I was forgetting, but rather that something was missing. I miss her more than words.

I then thought about the families who are also missing loved ones who were killed because of the color of their skin...by authority placed in the wrong hands or cowardly men with misplaced fear.

My heart was also heavy with what this holiday means for the indigenous people...with everything that is going on in North Dakota it was hard for me to be truly present. I watched video after video, and felt nauseous with each one. I imagined what the people there were experiencing.

I may not be able to go to Standing Rock, but I do plan on supporting them in other ways. My hope is that you would too.

To my privileged brothers and sisters...Injustice should make you uncomfortable at the very least. Sit with it, hold it. Don't expect someone else to inform you...educate yourself. Your first response may be defensive...instead, listen to understand. 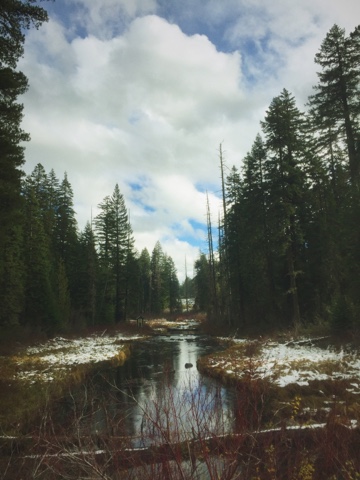 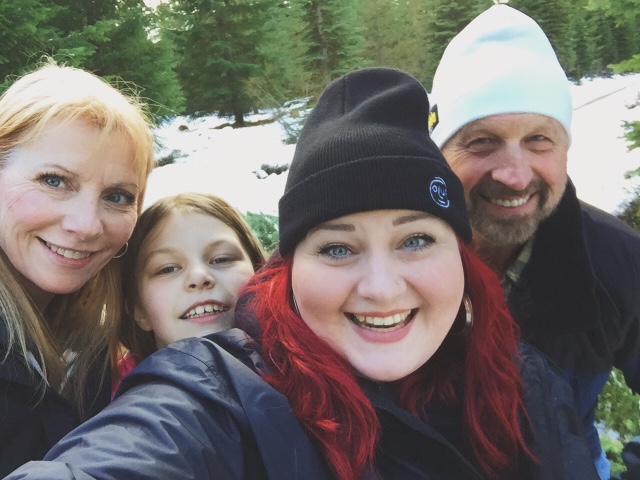 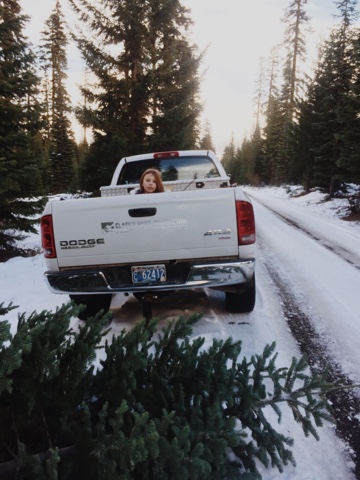 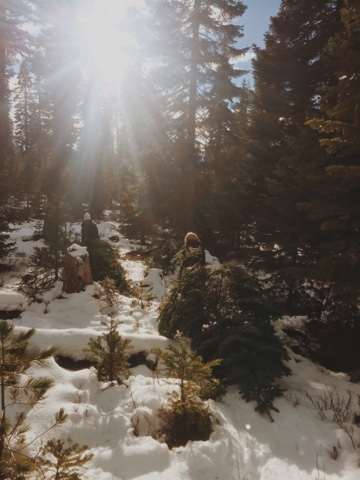 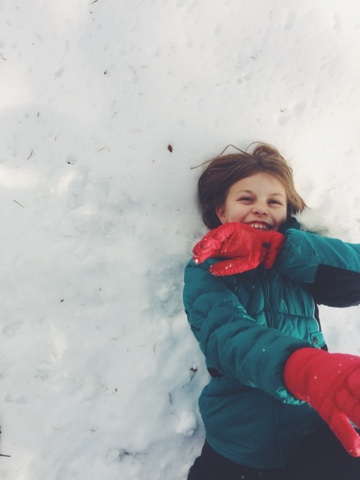 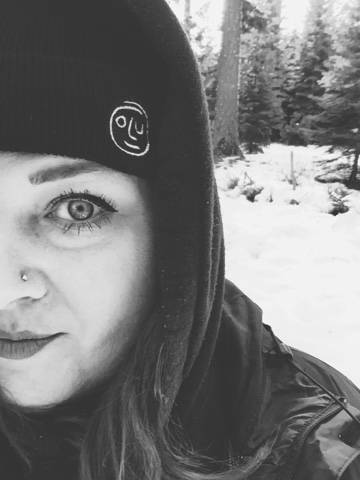 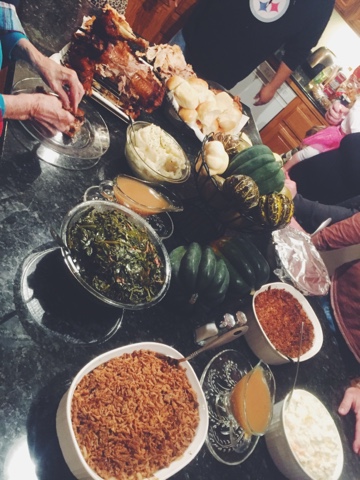 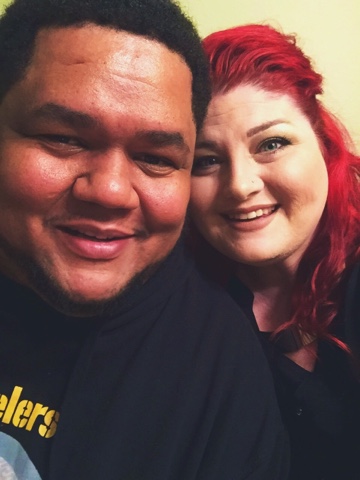 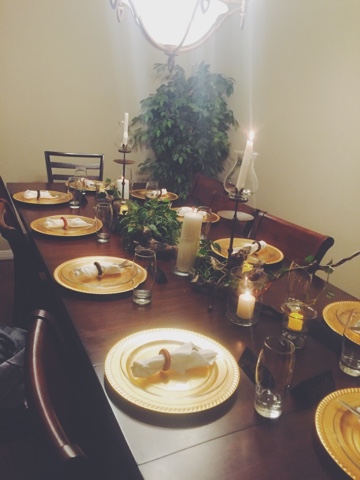 Posted by Misty Talkish at 9:46 AM